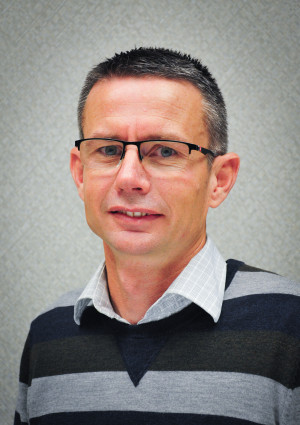 There is no single solution when it comes to reducing methane emissions on-farm, but Beef + Lamb New Zealand is developing a suite of tools to help farmers manage their emissions.

Studies have shown that low emitting sheep grow slightly more wool, they are slightly leaner and more resistant to parasites.

Research on low methane genetics got underway in 2007 when sheep in Central Progeny Tests were screened to find differences in methane production.

Sixteen years later, the two lines continue to diverge and there is now a 16% difference between them.

This research is world leading and has been peer reviewed globally with a number of countries, including Ireland, the UK and Norway, now replicating what NZ scientists have done.

Along with low methane sheep genetics, B+LNZ is investing in a range of mitigation tools to help the red meat sector meet its climate change obligations.

Other tranches of work include animal health, feed planning, drought mitigation and forage research, all of which to contribute to feed conversion efficiency and, by proxy, improved methane efficiency.

“Our work on Facial Eczema is a good example of trying to help farmers ensure the feed they grow is used for production, not to recover from disease,” says Mr Brier.

B+LNZ continues to invest in farm system and forage research.

Greater productivity per ewe, with increased scanning and lambing percentages, has been driven by a combination of genetics and improved forages. This has meant a reduction in ewe numbers and therefore decreased total GHG emissions. It has also enabled farmers to retire poorer land to sequester carbon.

B+LNZ keeps up to date with work programmes underway across the primary industries and contributes to the Food and Fibre Partnership Group, which influences the Fit for a Better World roadmap to 2030.

B+LNZ’s work into driving farm system efficiencies has continued with the $8.1 million dollar Hill Country Futures programme which has focused on future proofing the profitability, sustainability and wellbeing of New Zealand’s hill country farmers, their farm systems, the environment and rural communities.

Mr Brier says B+LNZ has recently been developing farm case studies which demonstrate how agricultural emissions have been reduced through changes in on-farm management practices.

He says B+LNZ’s focus is on ensuring farmers have the most emission reduction tools available to them when pricing comes in.